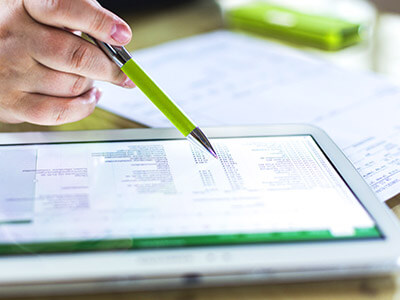 What is Accounting Software?

Tally is traditional accounting software. It is a mandatory tool for every accountancy requirement. Tally covers the 360-degree approach of the finance segment.

It is a bundle of Book Keeping, Payroll, Taxes and customized MIS. It is a vast accounting application that simplifies the double-entry system. We can manage simplified transactions to complicated transactions in one go with this master application.

Tally is licensed by Tally Solutions and currently available in single-user and multiple-user mode. We can create multiple companies with a single license. Tally does offer Automatic Backup and remote assistance. Customized formats for vouchers, invoices, notes and financials are easy to use.

With the recent update, the tally has launched cloud access and users can access company data from anywhere. Tally do have surrender, reactivation and transfer process from one computer to the other.

In this article, we will be explaining about Tally Basics:

The first step after installing the tally is to create a company.Alt+F3 Company info-create company

We can choose a company which is already created. Shortcut key-F1.

For closing the company which has already created is shut company. Shortcut key-Alt+F1

It is used to make alterations in the company creation like name, date, maintenance, etc.

Exit from the tally.

F2: For changing the date F4: For Contra voucher

By default, Tally.ERP 9 provides a list of Groups called pre-defined groups.  The user can create any number of Primary Groups and Sub Groups which are again grouped under a Primary Group/Sub Group.

There are 28 pre-defined Groups in Tally.ERP 9, out of which 15 are Primary Groups and 13 are Sub-Groups.

13 Sub Groups are classified under the 15 Primary Groups and they appear in the Balance Sheet.

Note: The primary group cannot be deleted,however,it can be renamed which is not suggested.

There are only 2 default ledgers in tally i.e. Cash and P&L Account.

RCCO.IN provides single window for your tax needs. RCCO.IN is a one stop solution for Accounting, Tax, GST and other legal compliances.

We are equipped with 3,500+ clients along with 20+ team members spread among various industries in Bangalore

Alternatively reach us at 8884446694
For appointments www.rcco.in